The Energy Action Team is a group of county department heads and staff from Finance, Highway, Land and Water Management, Maintenance, Planning and Parks, Transit, and UW-Extension, representatives from We Energies and Focus on Energy, chair of the Natural Resources Committee of the Ozaukee County Board of Supervisors, and the County Administrator. The team was created by the Ozaukee County Board in June of 2014. Individuals who have contributed to the team’s work include: Gerard Behlen, Jon Edgren, Monte Hale, Jennifer Hesson, Joe Hicks, Andy Holschbach, Andrew Lamb, Jeff Mackey, Tom Meaux, Kate Pawasarat, Jennifer Rothstein, Chris Seitz, Andrew Struck, and Jason Wittek.

Background: How the team was formed 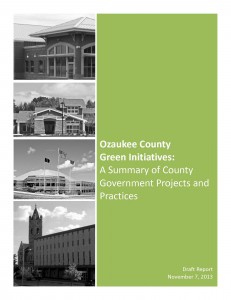 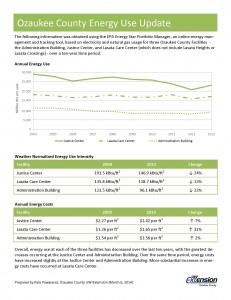 Agendas and minutes from Energy Action Team meetings are available on the Ozaukee County website. 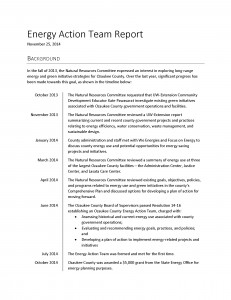 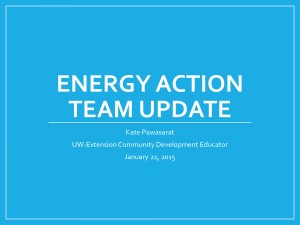 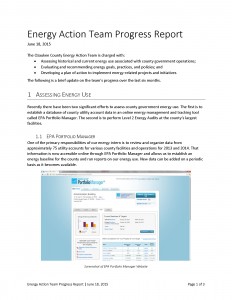 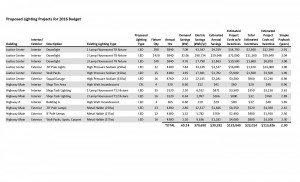 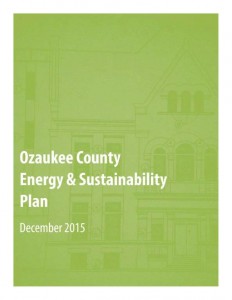